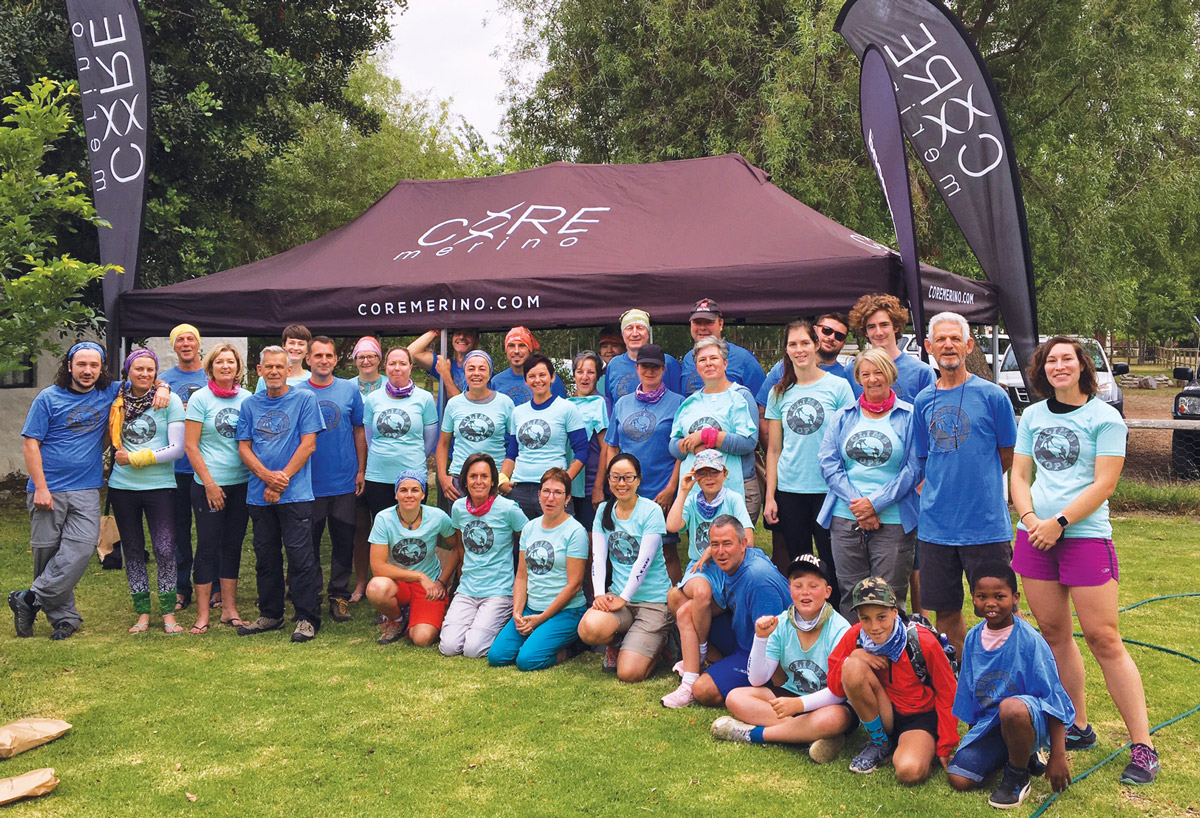 Raising funds for The Sunflower Fund and Donkey Sanctuaries in SA

By Tony Lourens Last weekend saw a group of about 35 people gathering at de Bos Guest Farm in Montagu for the inaugural fund raising event by the Climb4HopeSA Foundation. It was a climbing and hiking event to raise funds for two very worth causes –  The Sunflower Fund and Donkey Sanctuaries in South Africa. The day started off bright and early at de Bos, where we all gathered for the briefing and to collect our Goodie Bags, which came with an event T-shirt, a Sunflower Fund Tope, a R150 CORE Merino gift voucher, Arm Coolers from K-Way, Montagu Snacks snack box, an SA Mountain Magazine and a map of the trails and climbs. Quite an attractive little Goodie Bag I thought. After the briefing some Participants scattered in groups and teams to walk as many kilometres as possible, and others went off in pairs to various crags around Montagu to climb as many rock climbing routes as they could muster. Willie Koen and I formed one of the climbing teams and it was all systems go, as we rushed to the crag and started to climb routes as quickly (and safely) as possible. There was a great sense of camaraderie at the crags, as I am sure there was amongst the groups hiking the various trails. Amongst the hikers, some ticked off the ever popular Cogmanskloof Hiking Trail as well as Badkloof to add kilometres to their tally, while three brave souls took on the mighty Bloupunt Peak towering above Montagu, and bagged the elusive summit, earning them a prize for their efforts. And Anne-Marie from the Tourism Office started late, as she had to work, and still managed to clock over 20 km. Pretty good going Back to the climbing, Willie and I decided to take a well-deserved lunch break in the midst of things and went for coffee at the Barn on 62, as did some others. But Mike and Tasha decided to forego the luxury of a lunch break and kept up the pace the whole day, clocking up a staggering 24 routes – the next best being 16 routes. A real sterling effort by them, which also earned them a prize. At about 5pm, everybody started to stagger back into de Bos to hand in their “score sheets” and their sponsorship forms – all tired, but well satisfied. Then after a 2-hour chill out break, we all convened again at de Bos at 7pm for the After Party. And what a great celebration it turned out to be. Tracy from de Bos brought her two beautiful and happy donkeys to the party where we all could tickle and cuddle them and feed them carrots. Big braai fires were lit and the beers and red wine flowed, while we all relaxed and soaked up the ambience. Then came few speeches from Tony, the event organiser, Traci from the The Sun Flower Fund and Monica from Core Merino, our main sponsor. After which was the long awaited prize giving, and what incredible prizes there were: Fantastic Hampers from Montagu Snacks, wonderful product and gift vouchers from CORE Merino and K-Way, stacks of goodies from Black Diamond and some terrific vouchers from the Montagu Country Hotel. The festivities carried on into the night, with people gathering around the fires braaing their meat, sharing stories and even doing a bit of shopping at the CORE Merino Stall. All in all the event turned out way better than expected, fielding about 35 participants. And between everybody raising over R30 000 – money is still coming in at this stage, so the full total is yet to reveal itself, which I will post at a slightly later stage. The funds raised will be distributed between The Sun Flower Fund, Eseltjierus and the Karoo Donkey Sanctuary. The ratio will also be posted alongside the full amount raised, later this week. Thank you everybody who took from their time to come support this event and raise these funds. And also a huge thanks you to our main sponsor CORE Merino, as well as all our other sponsors – Black Diamond, Petzl, K-Way, Montagu Country Hotel, Montagu Snacks, BluVines Restaurant. Hope see you all next year and many others as well. Our goal for next year will be R100 000 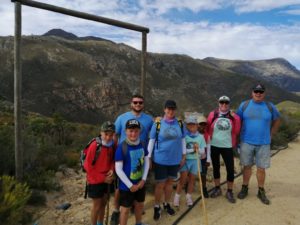 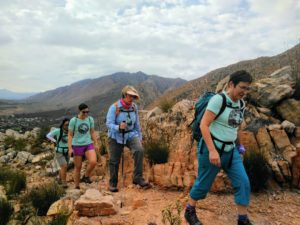 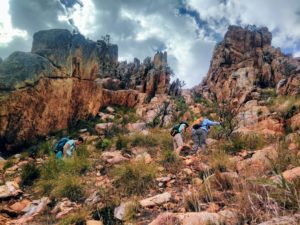 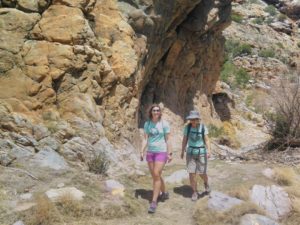 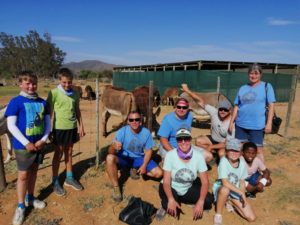 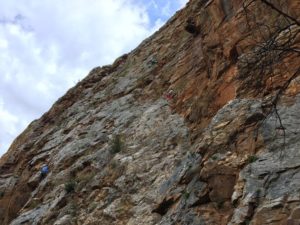 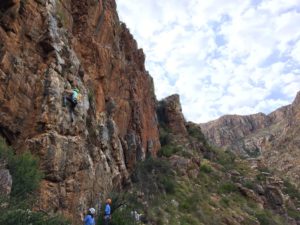 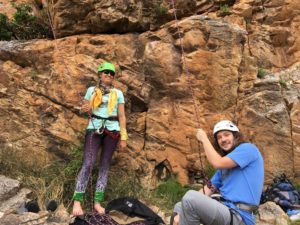 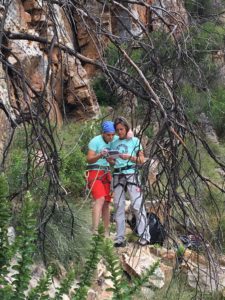 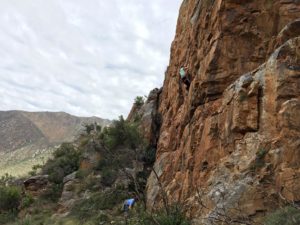 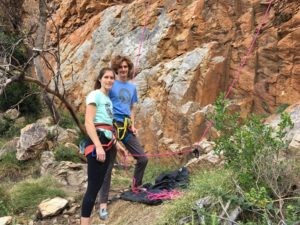 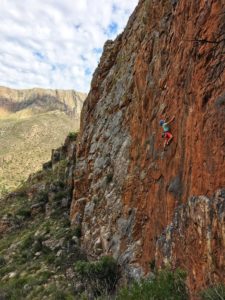 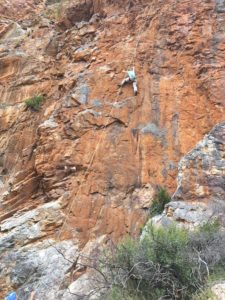 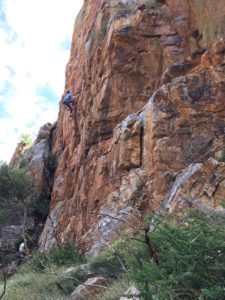 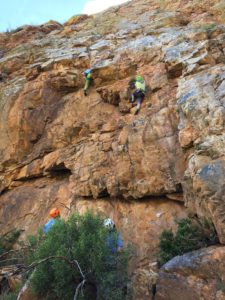 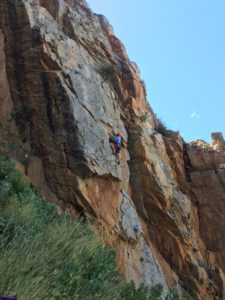 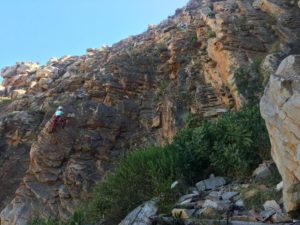 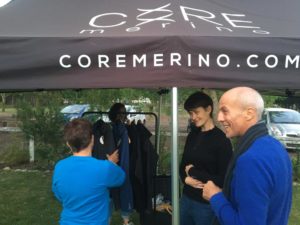 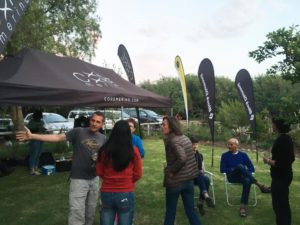 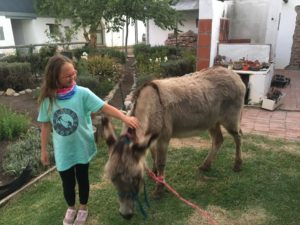 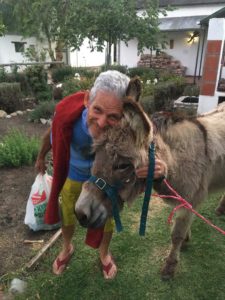 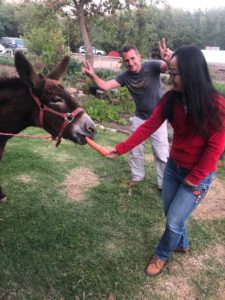 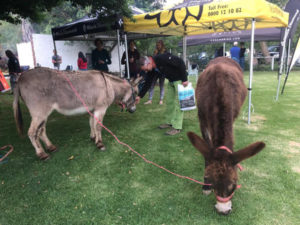 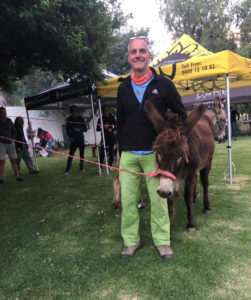 Climb4Hope SA Foundation is a registered NPO (243-300 NPO) which endeavours to raise funds for various charities. A foundation that reaches out to help people and animals in need. In fact all forms of life.

All events are centred around the outdoors, bringing people together in the outdoor arena, building camaraderie, unity and strength.

Tony Lourens, founder of the Climb4Hope SA Foundation, has been a passionate mountaineer and rock climber for nearly half a century and has drawn on this passion practically his whole life.

Now, through this Foundation we aim to give back to the community and create hope for people and animals less fortunate, and in need of a helping hand.